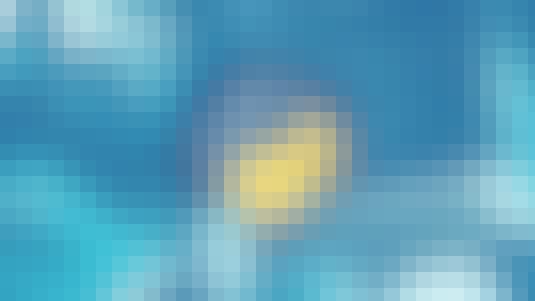 We are volunteers who make and take care of the Python programming language. We have decided that January 1, 2020, will be the day that we sunset Python 2. That means that we will not improve it anymore after that day, even if someone finds a security problem in it. You should upgrade to Python 3 as soon as you can.

Why are you doing this?

We need to sunset Python 2 so we can help Python users by improving Python faster.

We released Python 2.0 in 2000. We realized a few years later that we needed to make big changes to improve Python. So in 2006, we started Python 3.0. Many people did not upgrade, and we did not want to hurt them. So, for many years, we have kept improving and publishing both Python 2 and Python 3.

But this makes it hard to improve Python. There are improvements Python 2 can't handle. And we have less time to work on making Python 3 better and faster.

And if many people keep using Python 2, then that makes it hard for the volunteers who use Python to make software. They can't use the good new things in Python 3 to improve the tools they make.

Thanks for enrolling my Udemy course.

I hope you will enjoy the Demo class for Network automation - Python3/Ansible and New CCNA 200-301.

Start your review of Network Automation - Python3 and Ansible