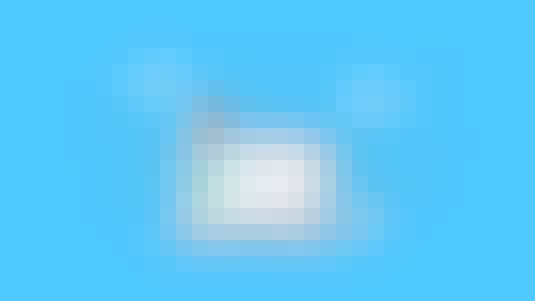 Note: This course assumes you've got the basics of React and Redux down. Check out my course 'Modern React with Redux', its the perfect preparation!

Go beyond the basics of React and Redux! This course will teach you to combine the ultra-popular React, Redux, Express, and MongoDB technologies to builda fullstack web application.

What Will You Build?

All of my courses are 'learn-by-doing': no boring endless lectures with Powerpoints, only live, interactive coding examples.In this course we'll build one massive web application that profiles the advanced features of React, Redux, Express, and Mongo. By putting each concept into a real app, you'll get a better idea of when to use eachunique and powerful feature.

Build a large feedback-collection app.This mega app will include the full gamut of features, including everything from authentication to email handling. You'll learn how to build an app that can be used to send mass emails to a big list of users for the purpose of collecting feedback. It's my goal to ensure you understand each feature we build into this app so you can apply them to your own personal or professional projects in the future.

I've built the course that I would have wanted to take when I was learning to build fullstack apps. A course that explains the concepts and how they're implemented in the best order for you to learn and deeply understand them.

Start your review of Node with React: Fullstack Web Development