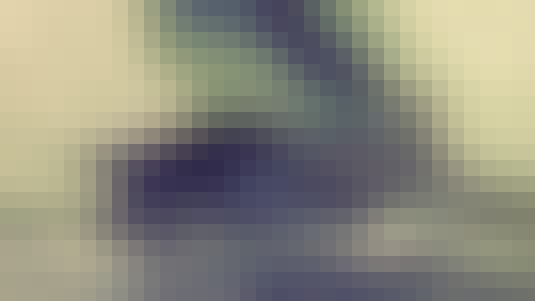 This course will present the history of the German U-boat attack upon the American East Coast during World War 2, especially from January to June, 1942. The course will use nineteen lectures and present over 400 Powerpoint slides to illustrate the lectures. The course also features extra video links that illustrate some of the lectures. There are also lecture notes and optional quizzes. The entire course contains about 2 1/2 hours of course lectures.

Start your review of Operation Drumbeat: The U-boat War Off America's Coast, 1942