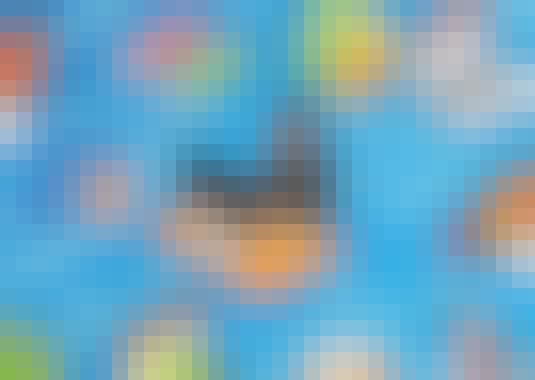 This course is designed and built for improve your knowledge & skills in penetration testing and Ethical Hacking !