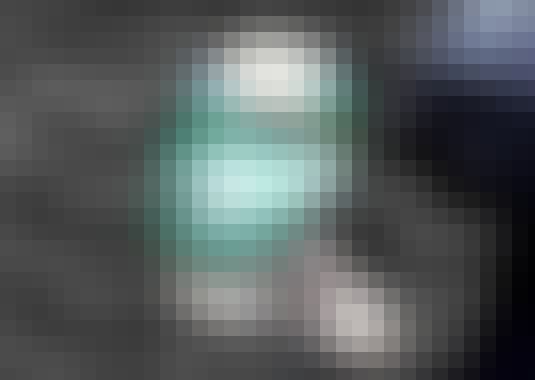 Learn hacking, and how to type from someone who has reached 120 W.P.M. This Speed is within the top 1% of typists.

How to hack, how to touch type, using a faster method called, "Key Rollovers" instead of the standard method typically taught in schools. Everything is laid out very carefully to ensure that it's easy to learn from. I have been using computers since I was 13 years old, now I am 29 years old. I have learned my way around the Windows Command Prompt, and Linux Terminal and I also have experience in Data-Recovery which I plan to pass onto you during the Course.