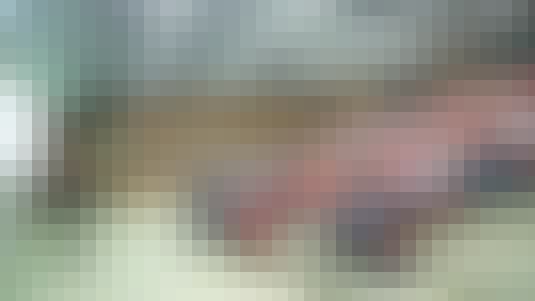 What you'll learn:
-> Look comfortable, confident and relaxed in any speaking situation
-> Speak in a clear and understandable manner
-> How to quickly identify the goals of your audience without them knowing you did it

Public speaking is important in both business, education, and the public arena. There are many benefits to public speaking whether you're an individual or a business.

The Importance of Public Speaking

Over the years, public speaking has played a major role in education, government, and business. Words have the power to inform, persuade, educate, and even entertain. And the spoken word can be even more powerful than the written word in the hands of the right speaker.

Whether you're a small business owner, a student, or just someone who's passionate about something—you'll benefit if you improve your public speaking skills, both personally and professionally. Some benefits to public speaking include:

How to Become Better at Public Speaking

Okay, so now that you understand the benefits of public speaking, you might be a little more interested. Still, you might think it's not for you. Maybe you gave a speech once and it didn't go well. Maybe you're afraid of public speaking. Or maybe you think you don't have a natural ability for giving speeches.

The truth is that public speaking is a skill. It can be learned. While some people may have more natural speaking ability than others, or a more pleasing voice, or are more charismatic—anyone who can speak can learn to be a better public speaker than they are right now. It just takes some know-how and some effort.

To help you become better at public speaking, we'll take a look at these four areas: