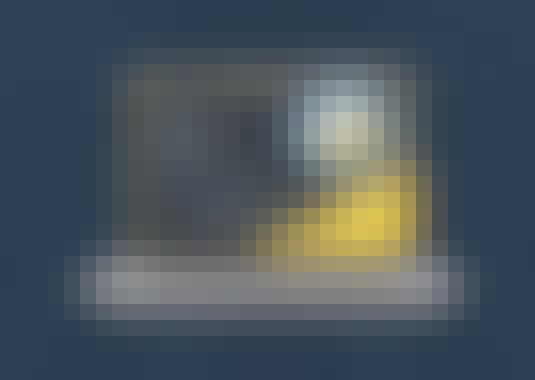 Go to class
Beginner to Expert Python.Start from the basics and go all the way to creating your own applications and games!