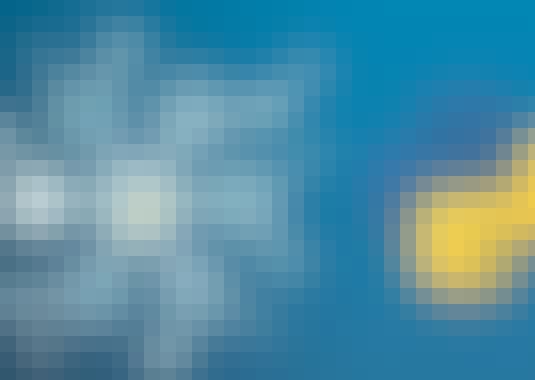 Go to class
Learn Python3 programming with examples, exercises and more. Learn Python from scratch in 2021

JOIN THE OTHER 25,000+ SUCCESSFUL STUDENTS WHO HAVE ALREADY MASTERED PYTHON PROGRAMMING WITHMYTOP-RATEDCOURSE.

In early 2016, Python passed Java as the #1 beginners language in the world. Why? It's because it's simple enough for beginners yet advanced enough for the pros.

SpaceX uses it to launch Rockets

As the world is advancing, the computational power of computers is increasing day by day. Not many people care too much about memory utilization when they are writing small scale applications. This is one of the reasons why Python is getting popular and why learning it is a huge deal. Now, you can write profitable applications with ease and simplicity.

Learn Python, a programming language with a wide variety of well-paying jobs in many fields, including data science and web development.

Python allows you to work in web development, data science, artificial intelligence, app development. These are just major fields that I listed. Apart from this, if you are a hobbyist, you can have lots of fun with Python. If you want to earn and have a professional career, Python is still a good choice. Python developers earn a good amount of money. You are in a great position if you start learning Python.

But why learn python?

Python is used in:

Python is HOT right now. The demand in the IT job market for Python skills keeps growing and growing. If you're looking to get into programming as a career, level up your existing career or open up new doors in the IT field, you really need to learn Python!

Come learn with me and I'll show you how you can bend the easiest and in-demand programming language "Python" to your will. This course is great for beginners in Python at any age and any level of computer literacy.

The goal is simple: learn Python from scratch by performing Exercises and Projects in each Chapter we discuss.

Who this course is for: