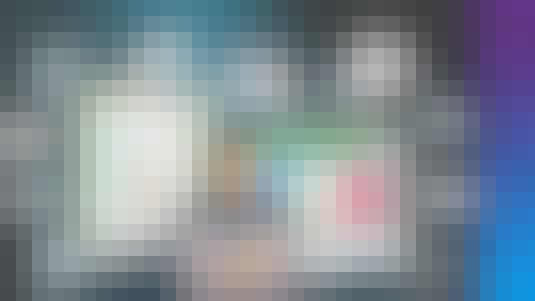 Increase your skills driving yourself from beginner to intermediate with the fastest trending course in the World!

What is the use of Python language?

What is meant by Python language?

Python is a high-level programming language designed to be easy to read and simple to implement. It is open source, which means it is free to use, even for commercial applications. ... Python is considered a scripting language, like Ruby or Perl and is often used for creating Web applications and dynamic Web content.

Is it easy to learn Python?

Python is one of the easiest languages to learn because it's a high-level language i.e it is human readable. Pick a good python on beginner book or Videos tutorial. Practice the code in the book or tutorial, you learn by practising. Try as much as possible to do start a project while learning.

Where is Python used in real life?

Why is Python so popular?

More Productive. First and foremost reason why Python is much popular because it is highly productive as compared to other programming languages like C++ and Java. ... Python is also very famous for its simple programming syntax, code readability and English-like commands that make coding in Python lot easier and efficient

Some of the benefits of programming in Python include:

Start your review of Python Programming : from absolute beginners to heroes!