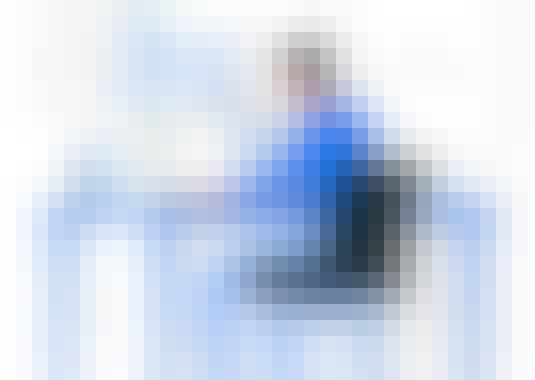 Start from scratch and enter the world of Python programming, Analytics & Data Science with this in-depth Python course.

Python is a widely used dynamic programming language compared to other languages such as Java, Perl, PHP, and Ruby. It is often termed as a scripting language. It provides support for automatic memory management, multiple programming paradigms, and implements the basic concepts of object-oriented programming (OOP). Python is very simple, yet incredibly powerful programming language. You can use it for writing web and desktop apps, scripts, and more. This course teaches you the basics of Python syntax, functions, creating console and web apps, and distribution.

Python is a strongly-typed procedural language along with support for a huge and broad standard library. The library of Python provides support for many Internet protocols such as FTP, and IMAP. It has a unique syntax, which makes it different from other programming languages like Java, C++, and C. Some other amazing features of Python are as follows:

Python has some great applications. It is widely used in the development of frameworks such as Django and Pyramid, and advanced content management systems. Python is an excellent first language for new programmers. It can be used for everything from video games to data visualization to machine learning.

Along with being the fastest growing programming language, Python is the language of choice for data science and it is widely used to build web application backends. In this remote course, you will get an in-depth hands-on understanding of Python fundamentals from a beginner to advanced level. This online course is for anyone new to Python with an interest in programming.

Python is the leading language of choice for many data scientists. Python has grown in popularity within the field due to the availability of many excellent libraries focused on data science (of which NumPy and Pandas are two of the most well-known) and data visualisation (like Matplotlib and Seaborn). Python really made Data crunching fun with all its numerous available libraries. Ipython with JupyterLab is another form of Python that improves the usage of Python in the field of data science.

This is a complete end-to-end course on Python programming provided by Uplatz. The goal of this course is to cover foundational aspects of Python programming with an emphasis on script writing, data manipulation, and program organization. By the end of this course, students should be able to start writing useful Python programs on their own or be able to understand and review the Python code written by their coworkers. This Python course provides a comprehensive and in-depth introduction to the Python language. You’ll learn to represent and store data using Python data types and variables, and use conditionals and loops to control the flow of your programs. You will be able to harness the power of complex data structures like lists, sets, dictionaries, and tuples to store collections of related data. Learning from this Python training, you will be able to define and document your own custom functions, write scripts, and handle errors. Also, you will learn to find and use modules in the Python Standard Library and other third-party libraries.

4. INPUT AND OUTPUT STATEMENTS IN PYTHON.

7. TYPE CONVERSION IN PYTHON: implicit and explicit conversion in python.

9. INTRODUCTION TO MATH MODULE IN PYTHON.