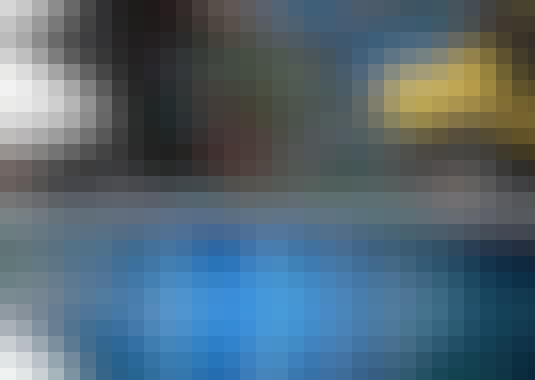 Go to class
Learn the most popular programming language in 2021: Python!

Why Learn Python For Data Science?

Before we explore how to learn Python for data science, we should briefly answer why you should learn Python in the first place.

In short, understanding Python is one of the valuable skills needed for a data science career.

Though it hasn’t always been, Python is the programming language of choice for data science. Here’s a brief history:

Data science experts expect this trend to continue with increasing development in the Python ecosystem. And while your journey to learn Python programming may be just beginning, it’s nice to know that employment opportunities are abundant (and growing) as well.

According to Indeed, the average salary for a Data Scientist is $127,918.

The good news? That number is only expected to increase. The experts at IBM predicted a 28% increase in demand for data scientists by the year 2021.

So, the future is bright for data science, and Python is just one piece of the proverbial pie. Fortunately, learning Python and other programming fundamentals is as attainable as ever.

But remember – just because the steps are simple doesn’t mean you won’t have to put in the work. If you apply yourself and dedicate meaningful time to learning Python, you have the potential to not only pick up a new skill, but potentially bring your career to a new level.

Start your review of Python Programming with Data Science