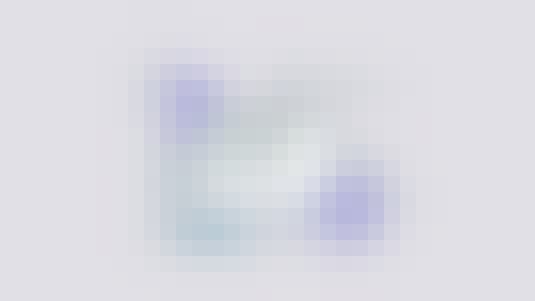 Learn the basics of C programming, the root of all programming languages

Learn the basics of programming using C, one of the most widely used programming language. We will start from the simple concepts of variables, input and output to the more complex ones such as loops, low-level text manipulation and functions.

Start programming with this simple and straightforward guide through the most basic programming language.

Understand quickly one of the most important skills in programming

In the programming industry you might come across the idea that you have to learn the most advanced, cutting-edge and fully featured language right off the bat. This might be a good idea for some people, but, for most, it's a wise choice to startfrom the beginning, the root of all programming language, the C language.

Who uses this language? Essentialy, everybody, whether they know it or not. It's used in your operating system (mobile and desktop), for most embedded systems and even in building other programming languages (like Java, Python and C#)

This course has been created with you, the beginner, in mind. We start from the basics of the basics, how to create the code in the C programming language and run it. We will be using Dev-C++ as our IDE but this is just a recommendation, if you have already other IDE installed you can certainly use that.

We will continue with creating an overview of what a program actually is and how we can interact with this program using user input (from the keyboard) and program output (using the command prompt's console). We will also learn ways to format our output however we want.

Interacting with the program is all nice and good, but what if we want it to do something else based on a certaincondition. This is what will learn next, and we won't stop there. We will also go through ways in which we can do something (inside our code) however many times we want.

Next up we'll cover ways to manipulate text in a low-level manner. This is very interesting and much more in-depth than in some other languages. This is something that is hidden from you when using other languages (such as Java) for text manipulation and will be great food for thought for the curious.

And lastly, we will shortly cover how to create code that can be used later on using functions.

After this course you will be on your way to becoming a programmer. You will know the basics which can be applied in any programming language and much more.

Start your review of Quickstart guide for C programming