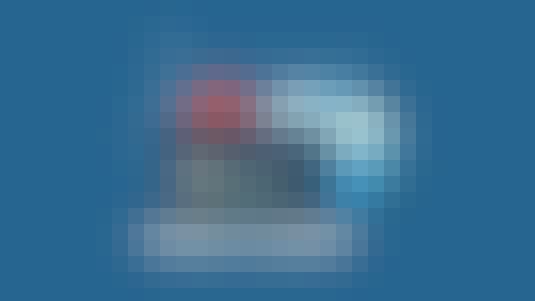 Knowledge of React + Redux is 100% required! If you are familiar with reducers and action creators you will be fine.

This is the tutorial you've been looking for to take your React and Redux skills to the next level.

Authentication with Express/Mongo? Yes! Middleware/Higher Order Components? We got it. Testing with Mocha/Chai? It's here!

This course wastes no time diving right into interesting topics, and teaches you the core knowledge you need to deeply understand and build React components and structure applications with Redux.

Mastering React and Redux can get you a position in web development or help you build that personal project you've been dreaming of. It's a skill that will put you more in demand in the modern web development industry, especially with the release of Redux and ReactNative.

There are dozens of great tutorials online for React and Redux, but none of them teach the challenging, core features of these two fantastic libraries. I created this course to push you beyond "just getting started."

I have built the course that I would have wanted to take when I was learning React and Redux. A course that explains the concepts and how they're implemented in the best order for you to learn and deeply understand them.

Start your review of Advanced React and Redux