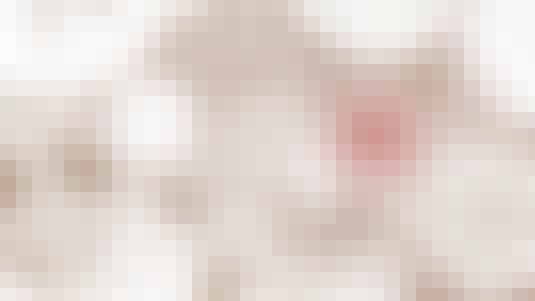 A deep dive into basics of Rust programming language

Rust is a systems programming language sponsored by Mozilla which describes it as a "safe, concurrent, practical language", supporting functional and imperative-procedural paradigms. Rust is syntactically similar to C++, but its designers intend it to provide better memory safety while still maintaining performance prevents segfaults, and guarantees thread safety. In this course, you will learn the basics of Rust programming language which would help you get started.

Start your review of Rust For Undergrads