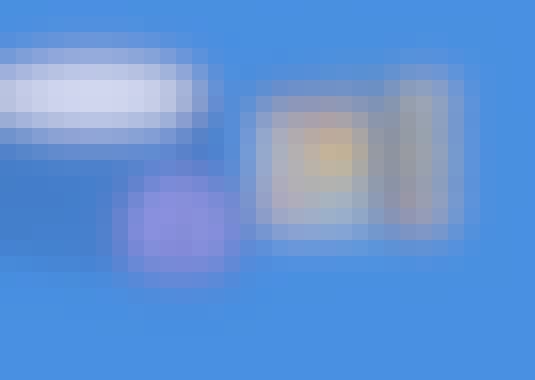 SQL Server Database Engineers are in hot demand due to the growth and reliance on data.SQL Server is a relational database management system from Microsoft that's designed for the enterprise environment.

Some of the key daily responsibilities of a SQL Server Engineer includes:

Confirm that backups have been made and successfully saved to a secure location Check the backup failure alerts, correct the errors and rerun the backups Review the average duration of backup, any significant changes occurred investigates on this.Most of the time it happens due to networking low bandwidth Validate the backup files using restore verify only. Jobs can be created to take care of the task and to send a notification if it fails to verify any backup.

Performance Regularly monitor and identify blocking issues.Check Performance counters on all production servers and verify that all counters are within the normal range.Throughout the day, periodically monitor performance by collecting relevant data Create indexes to reduce the time it takes to get responses from the SQL Server after a T-SQL Script is executed.

T-SQL ( Transact -SQL )Transact-SQL is central to using SQL Server. All applications that communicate with an instance of SQL Serverdo so by sending Transact-SQL statements to the server, regardless of the user interface of the application.T-SQL is Microsoft's proprietary version of the standard SQL(Structural Query language)

Using T-SQL you can communicate with SQL Servers to perform task like:

Oracle Database Engineers are in constant demand in the IT industry.The rapid growth of data has fueled the demand for database administrator's in general. We are more than before reliant on data in our everyday life either through the use of social media with applications like Facebook,Instagram Whatsapp ,Twitter and may more data rich applications.

Data Migration is an important function anyone working with a database should be able to carry out.

There are several tools available to perform database and data migration. In this course we will be using a free powerful tool by Oracle called Oracle SQL Developer to migrate a third party database from Microsoft SQL Server into Oracle.