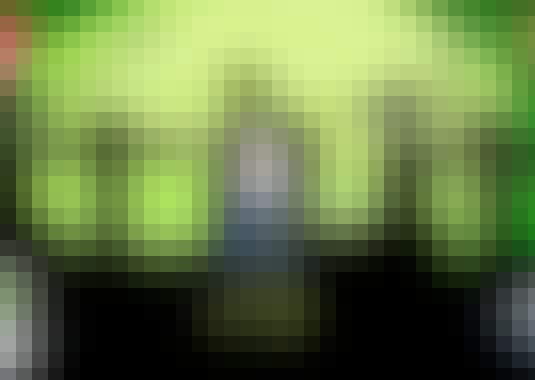 In this course we will create a 2D game called "Whack a Zombie" from start to finish. During the course of this project we will learn how to set up the project and code all the game mechanics and interactions in Visual Studios using C# and we will finish the project with adding some additional polish to it also. By the end of the project you will have a thorough understanding of the fundamentals of developing games using the Unity game engine.