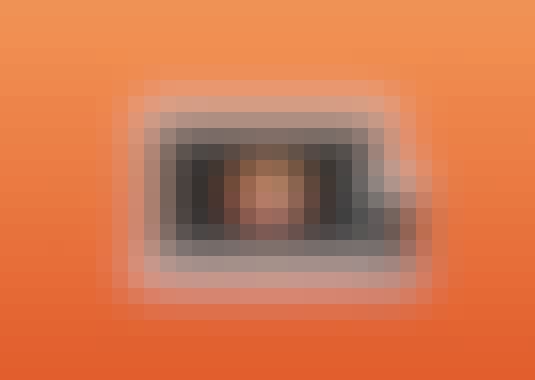 Go to class
Go from beginner to an expert Swift Programmer in 4 weeks. Then learn building iOS10 Apps or Server Side Swift Apps.

The most comprehensive course on Swift 3.

The numbers speak for themselves.

Over 2000 people in about 100 countries have enrolled in this course in just 5 days and are becoming great at Swift Programming.

Swift is being hailed as the future of iOS, Mac and server side development.The meteoricrise in the popularity of this language since its open source release in 2014 has been unheard of in world of programming languages. Swift not only runs on Apple platforms but has been released for Linux which makes it a great candidate to become the Server Side language of the future.

It's a great time to learn Swift. The language offers the performance ofthe compiled languages like C, C++ along with the expressiveness of a scripting language like Python, Ruby which makes it a fun language to learn for beginners as well as experienced programmers.

In this course you will learn the Swift Programming language from scratch beginning from the basics like Data Types, Loopsgoing up to the advanced features like Protocols and Generics. The course has been designed keeping in mind that it caters to the audience with no prior programming experience as well as experienced programmers who want to learn Swift.

The curriculum offers a lot of fun lectures,exercises and quizzes that will help you to practice the content as you progress through this course. You will deep dive into a lot of paradigms like Object Oriented Programming and Functional Programming which will solidify your understanding of other languages as well.We will also focus onthe best practices to write Swiftcode so that after this course you become confident in producing good quality code.

As the Swift language is constantly evolving,I will keep on adding and refreshing course content so that you stay in line with the future developments of Swift.

Swift has been developed by some really intelligent minds in Apple keeping the future in mind. This course will make it very easy for you to learn Swift whether you are an experienced programmer or a complete newbie. Thiswill open a world of opportunities for you whether you decide to learn iOS app development after this or go into server side development with Swift.

Start your review of Swift 3 - Master Swift Development From Scratch