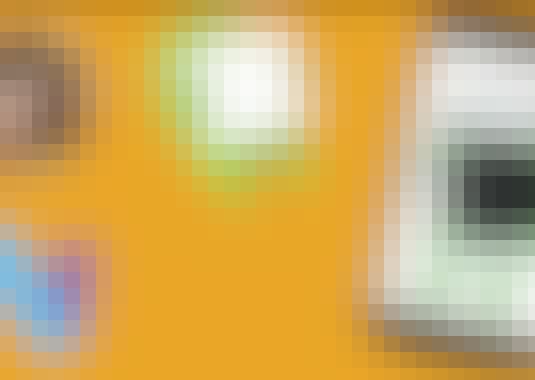 Do you want to be Android 8 Oreo , Android 7 Nougat ,Android 6 Marshmallow App developer. You don't need to worry at all , the apps I will build will be for all Android's latest versions i.e. Android O, N and M.I am going to cover everything from scratch from very basic Android app development and then move to building advanced app .I will also be telling you Java from Android development perspective and how you can do app development. So for my course you don't need any prior coding experience as I am going to cover everything in my course which is required to become an advanced Android App developer. I already have build many android apps which are live on on Google playstore and earning very good revenue about which I will be discussing in my tutorials.

Start your review of The Complete Android Oreo(8.1) , N ,M and Java Development