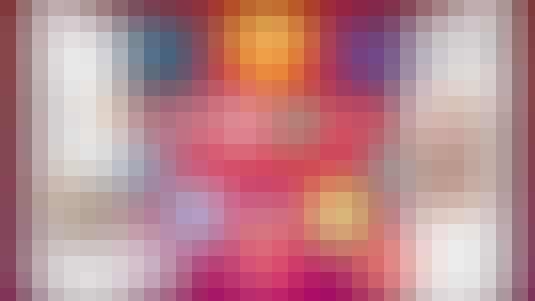 Companies have never been more invested in making sure their users, customers, and clients have a positive experience with their websites and mobile app design

Adobe Systems Incorporated spoke to 500 managers and department heads working in UX design and asked them about their needs, their hiring priorities, and what they’re looking for in potential candidates. What they found looks very good for UX professionals.

Adobe set out to uncover the latest hiring trends in UX design and the results point to one big conclusion: ‘UX designers’ are now as in demand as software engineers, and that demand is only going to increase.

‘UX Tools’ Is The Most Important Skill, But Personality Counts Too

When asked what skills they look for in UX designers, 42% of managers said ‘knowledge of UX tools’ is the most important factor in hiring. 33% said the ability to collaborate was a top skill, but this answer varied a lot depending on the size of the organization. Collaboration skills are much less important to managers who’ve hired more than 20 UX designers in the past year.

All managers said UX design experience (76%), having a strong portfolio (75%), and coding/programming experience (70%) were the top things they looked for in the hiring process.

UX Design For Mobile Platforms is Most Important

The majority of hiring managers are focused on mobile platforms (55%), and they expect mobile will still be the top priority for hiring in five years time (48%).

While desktop-to-mobile (cross-platform user design) will also remain a hiring priority, 45% of managers expect to hire UX designers who can work on virtual reality (VR) projects in the next 3-5 years. Growth is expected in augmented reality (37% of managers looking to hire in 3-5 years), and

AI and wearable will see double-digit growth in hiring trends too.

Source: Google it, "Hiring Trends in UX Design: The 6 Things You Need to Know About Tech’s Fastest Growing Field" (link is not allowed here)

It’s the trademarked slogan by the Apple, that defined that everything have an app.

According to Statica, Worldwide mobile app revenue was 88.3 billion dollar this year. By 2020, mobile apps are forecast to generate around 189 billion U.S. dollars in revenues. According to applause,90% Of Companies Will Increase Mobile App Investment. The huge market of app development increasing so fast. So does increasing mobile app UI/UX design with it and creating hundreds of thousand of jobs and business.

If you don't take this opportunity, you will remain far behind in your career.

You will learn to wire-frame, mock-up, prototype and App UI animation.

You will learn from scratch:

After you learn all the tools from scratch,

You will learn to design top chart apps from scratch are:

And much more......For iOS and for Android

So, we created a completed course on mobile App UI/UX design to ease your life. You do not have to buy many course to learn mobile app UI/UX design. You need to buy only this course. Mobile app design from scratch.

Start your review of The Complete Mobile App Design From Scratch: Design 15 Apps