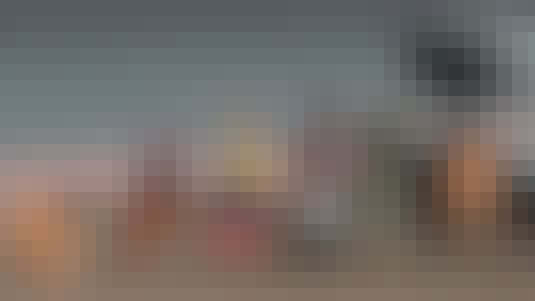 How the 20th century shaped our reality.

This course tackles some of the major themes of modernity. How did the Industrial Revolution change our world and how did our awesome powers of creation turn into the mass destruction of two world wars? How did the role of governments shift and what influence did grand theories like liberalism and communism have on our understanding of society?

The lectures in this series will be followed up by part 2, which will tackle the Cold War, decolonisation and the advent of neoliberalism & globalisation.