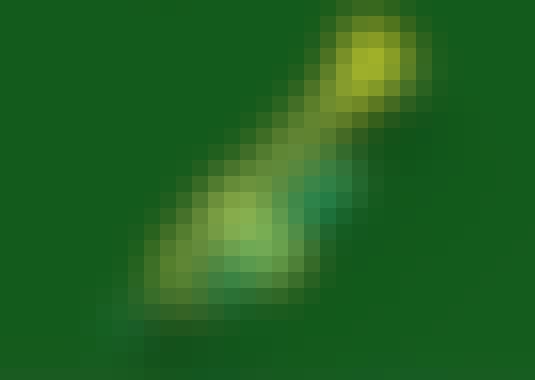 Go to class
Master the art of Trumpet! Cover a year's worth of private lessons in just a few hours and at a fraction of the cost.

Learning to play the trumpet is incredibly rewarding, but getting started is a challenge.

That's where MusicProfessor can help you make the most of your practice. Start from opening your case for the first time and progress all the way to playing your first melodies. Master all of the techniques necessary to become a great trumpeter. On the way, you'll also learn music theory and musicianship skills.

And save money while you study with us! Private lessons are expensive. Each MusicProfessor Trumpet course provides an entire year’s worth of lessons, for a fraction of the cost, and at your own convenience.

Join over 18,000 MusicProfessor students and begin your studies today!

“Compared to other online courses I have tried already I can see that the instructor is very good. Clear explanations. Calm voice that helps me focus on what he's saying. No visual distractions in the video.”

“The information is very informative and I can see that I am going to learn a lot and be a proficient clarinet player in no time.”

“Easy to understand, very knowledgeable as a result I am getting better daily. Thanks!”

John Holt is Associate Professor of Trumpet and Chair of the Division of Instrumental Studies at the University of North Texas. Holt is also principal trumpet with the Dallas Opera Orchestra, a position he has held since 1989.

The consummate musical artist, Holt has appeared as a soloist with orchestras throughout the United States and Europe. Committed to the advancement of contemporary chamber music in performance, recordings and education, Holt has commissioned, premiered and recorded numerous works since 2003. Trumpet Panoply CD 769 is Holt's seventh solo CD recording with Crystal Records and was released in April of 2011. His six previous solo recordings, all on the Crystal Records label, have received unanimous critical acclaim by industry publications Fanfare, American Record Guide, Instrumentalist, Gramophone and the International Trumpet Guild.

At the invitation of artistic director and conductor Nicola Rescigno, Holt became Principal Trumpet of the Dallas Opera Orchestra in 1989. He received distinguished opera service awards in 1999, 2004 and 2009. Holt’s orchestral discography includes numerous recordings with the Dallas Symphony Orchestra, Fort Worth Symphony Orchestra, The Dallas Opera Orchestra and The Voices of Change. He is a Yamaha Performing Artist, performing on the Yamaha Chicago C trumpet and uses TrumCor mutes, for whom he is a consultant.

This course has been provided by MusicProfessor, an online music education company.

Start your review of Learn to Play the Trumpet: Beginner to Pro Made the Easy Way