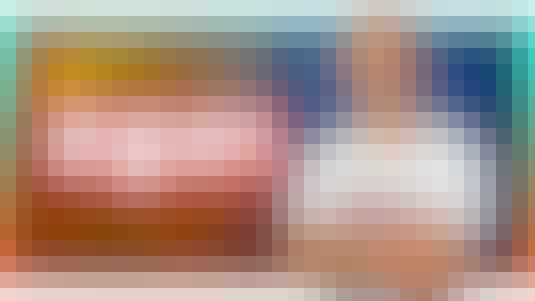 Understand and practice NPM. Learn how to use NPM in Node.js, how to install NPM packages, how to configure NPM scripts.

In this course I will explain you what is NPM and how it is used.

You will learn how to initialize new project, how to install new dependencies and explore their child dependencies.

We will also discuss what is Semantic Versioning and what Major, Minor and Patch versions mean.

You will also understand what is the purpose of the package-lock.json file.

I will explain you what is the purpose of the NPMscripts and how they should be used. We will talk about built-in NPM scripts and custom script. Also we will combine several NPMscripts in a one using npm-run-all external package.

You will understand what is executable script and what is the purpose of the .bin folder in the node_modules folder. I will explain you what is shebang line and how it is used on the Unix-based system and on Windows.