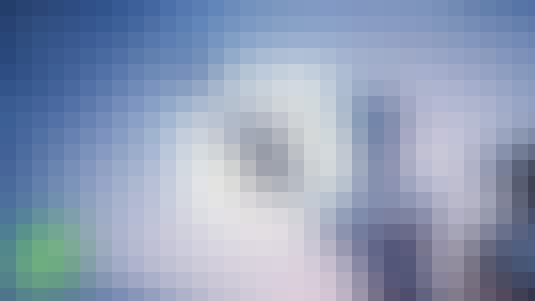 Learn to build beautiful Virtual Reality experiences. This course, created in collaboration with Epic Games, teaches you everything you need to know to build your very own VR apps and games in the world classUnreal Engine.

Unreal is a massively powerful game engine that puts performance and graphics first. Itincludes industry-grade VRtools that powersome of the best high-end experiences on the market such asRobo Recall. That's why Unreal is the perfect tool to create your own VR experiences.

Virtual Reality is being used to develop apps and experiences for a broad range of industries beyond games. You can do Architectural Visualisation by walking around a building before it is built. You can sketch and sculptcar designs directly in 3D without a modeller. And of, course, you can play games in a completely different way.

But Unreal being as powerful as it is and VR, so new, it can be hard to know where to start.This course makes understanding Unreal VR super easy.Not only do we show you how to use the engine's VR features, but we teach you the fundamental concepts of VR development.By teaching you the fundamentals,we will put you ahead in the rapidly developing VR space.

Looking for other Unreal content such as multiplayer, or a beginner course? Check out our other Unreal Engine tutorials, just follow the green leaf logo.

This course isaimed atbeginner to intermediate Unreal userswith some knowledge of C++. Not too confident? Don't worry, the course will take you through everything step by step and give you plenty of practice to build up that confidence with coding.

Note:access to this course comes with an optional, freecommunity site where you can share games and 3D models, as well as connect with other students.

Become a pioneer of VR and create the future!