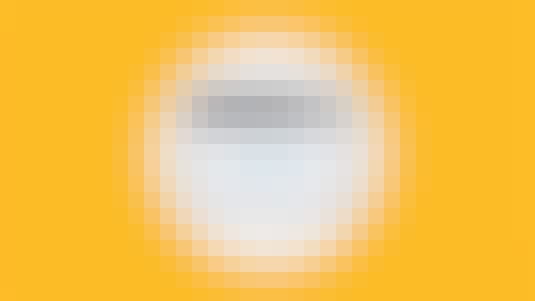 Learn how to program with Visual Basic. Develop Your Own Apps with VB.NET Programming. Learn Windows Forms in details

Visual Basic .NET (VB.NET) is a simple, modern, high level object-oriented programming (OOP) language, multi-paradigm, execute on the .NET Framework. VB.Net was developed to take benefit of the .NET framework-based classes and run-time environment. It was re-engineered by Microsoft as part of its .NET product group. Microsoft currently supplies two main editions of IDE for developing in VB.NET: Microsoft Visual Studio 2013, which is economic software and Visual Studio Express Edition 2013, which is free of charge.

Through this course you will learn about its concepts, expressions in VB.NET, practical examples of some basic programming in VB.NET, programming on greatest integer, binary, constants, program to calculate HRA, DA, medical, allowance, salary, program to check age and eligibility to vote, decision constructs, short circuited if statement, practical examples, looping constructs, loop and additional examples.

VB.Net was developed to take benefit of the .NET framework-based classes and run-time environment. It was re-engineered by Microsoft as part of its .NET product group. VB supports inheritance, polymorphism, and abstraction.

The compiler “VBC.EXE” is installed as piece of the free software .NET Framework SDK. Mono also consists of a command-line VB.NET compiler. Since the VB.NET runs on the .NET framework, a software platform that supports several programming languages, it is easy to see how applications written in this language can easily contact with those written in. DOTNET supported languages like C#, JavaScript and ASP.