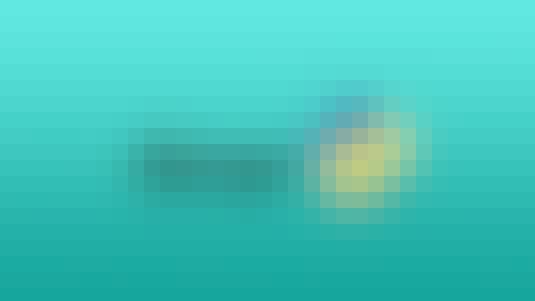 Get started with the Python Based Framework 'Django' To build the Backend of a Website.

Hello everyone! This is Web Development with Django and Python. My name is Sara Al-Arab and in this course, you'll learn how to use the Django framework by writing python code that'll help you build web applications. Django is not an application on its own. You will need proficiency in Python programming in order to write an application using Django, so if you're not familiar with Python, I advise you to watch my Python for Beginners Courses. Using Django, you will be able to also store data using Django's own database based on SQLite. You don't need to have previous knowledge in SQL as there is a section were SQL is breifly explained in order to understand how to use it in Django. Through Django, you'll get to know and use Models which are based on SQL. These Models are of great importance as they introduce many topics like the Many-to-Many relations related to SQL , where we'll be applying this relation using Models! Django, although not widely used, does help you first in building the backend of a website, enhances your programming skills in python, and make you more familiar with Models which introduce many topics unrelated to Web Development. So it's like your learning many things by just learning this framework called 'Django'. So let's get started!

Start your review of Web Development with Django