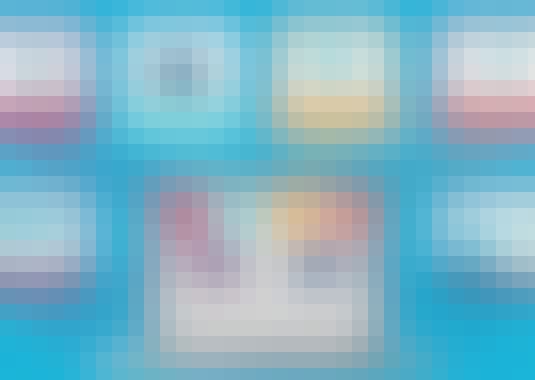 API Testing is very much in demand these days and people who are already familiar with the UI testing part should approach for APITesting as these days 90% of the Applications Web Based, Mobile Based, Database communicates with each other with APIs only i.e. REST and SOAP. REST being the light weight API95%of the Industry works on RESTFul webservices. Big clients like Amazon, Facebook, LinkedIn, Google, Expedia etc their different apps communicates through RESTFul webservices itself.

If you are already familiar with Selenium then the combination of Selenium +APITesting is a boom in the Industry. Every next Automation opening in Industry around the globe has a requirement of good knowledge on Selenium +API Testing and not just the Manual part, companies they look for indepth understanding of APIAutomation which can be used in the same Automation framework designed to handle the UI, Database and the Mobile part. Using Rest Assured API we will look at in-depth framework designing on Webservices automation testing part which will include the most popular Cucumber BDDapproach as well