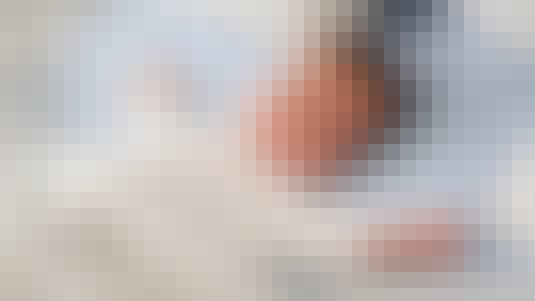 Conscious Deep Sleep of the Ancient Sages for Attenuating Karma

Yoga Nidra means Yogic Sleep. It is a state of conscious Deep Sleep. In Meditation, you remain in the Waking state of consciousness, and gently focus the mind, while allowing thought patterns, emotions, sensations, and images to arise and go on. However, in Yoga Nidra, you leave the Waking state, go past the Dreaming state, and go to Deep Sleep, yet remain awake. While Yoga Nidra is a state that is very relaxing, it is also used by Yogis to purify the Samskaras, the deep impressions that are the driving force behind Karma.

In recent years it has become common to use the term "yoga nidra" to mean virtually any form of relaxation practice. However, Yoga Nidra is traditionally a profoundly deep practice that is refined over an extended period of time. In this course we will review this traditional perspective and teach you to patiently allow the amazing depth to be revealed over time.

Your presenter is Swami Jnaneshvara, whose famous Yoga Nidra CD has been the most popular in the world for over 15 years.