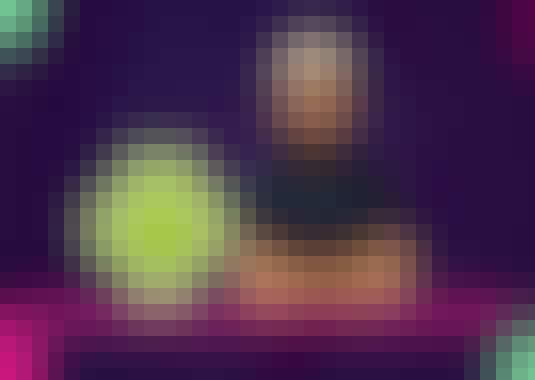 Start your review of Zero to Hero Android Developer Course