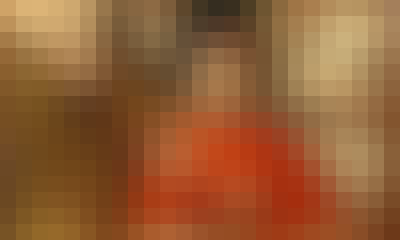 Unix forms a foundation that is often very helpful for accomplishing other goals you might have for you and your computer, whether that goal is running a business, writing a book, curing disease, or creating the next great app. The means to these goals are sometimes carried out by writing software. Software can’t be mined out of the ground, nor can software seeds be planted in spring to harvest by autumn. Software isn’t produced in factories on an assembly line. Software is a hand-made, often bespoke good. If a software developer is an artisan, then Unix is their workbench. Unix provides an essential and simple set of tools in a distraction-free environment. Even if you’re not a software developer learning Unix can open you up to new methods of thinking and novel ways to scale your ideas.

This course is intended for folks who are new to programming and new to Unix-like operating systems like macOS and Linux distributions like Ubuntu. Most of the technologies discussed in this course will be accessed via a command line interface. Command line interfaces can seem alien at first, so this course attempts to draw parallels between using the command line and actions that you would normally take while using your mouse and keyboard. You’ll also learn how to write little pieces of software in a programming language called Bash, which allows you to connect together the tools we’ll discuss. My hope is that by the end of this course you be able to use different Unix tools as if they’re interconnecting Lego bricks.

Working with Unix
-Now we'll get into the power of different Unix tools. We'll walk through several scenarios where you could use Unix to perform tasks at a much faster speed than you would be able to normally.

Git and GitHub
-First you'll learn how to use Git, which is like "track changes" for your code and plain text files, but much more powerful. We'll then explore how to use Git with GitHub, a social coding network where you can publish you projects and explore other's code.

Nephology
-Finally we'll set up a cloud computing environment so we can explore how computers communicate with each other using the internet.

Start your review of The Unix Workbench