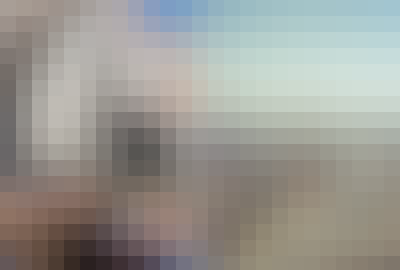 This 3-course XSeries examines the modern history of Japan, from the 1850s to 1930s, as well as that of postwar Tokyo through the rich historical visual records.

The first course, “Visualizing Japan (1850s-1930s): Westernization, Protest, Modernity,” considers methodologies historians use to “visualize” the past and look into some historical events such as Commodore Perry’s 1853-54 expedition to Japan and Tokyo’s 1905 Hibiya Riot. It also examines modernity, as seen in the archives of the major Japanese cosmetics company, Shiseido.

The second and third courses, Visualizing Postwar Tokyo, Parts 1 & 2, focus on the changes and developments of Tokyo after World War II, as well as the gazes exchanged in postwar Tokyo, as a place of visualities.

This XSeries gives a great overview of Japan’s transition into the modern world and the transformation of postwar Tokyo.

Start your review of Visualizing Japan