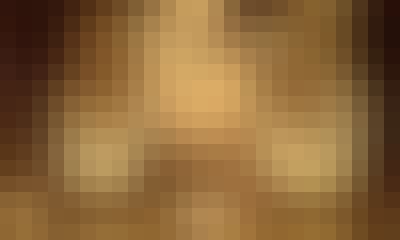 This course focused on five key areas in the study of Ancient Egypt: 1) Principles of Egyptian Art, 2) The Basics of the Language of Ancient Egypt: Hieroglyphs, 3) Egyptian Magic, 4) Akhenaten, Tutankhamun, and the Religion of the Aten, and 5) The Burial of Tutankhamun and the Search for his Tomb.

This course is intended to accompany, and ideally to follow, Introduction to Ancient Egypt (also available on Coursera).

Welcome to the Course

The Basics of the Language of Ancient Egypt: Hieroglyphs

Akhenaten, Tutankhamun, and the Religion of the Aten

The Burial of Tutankhamun and the Search for his Tomb

Start your review of Wonders of Ancient Egypt