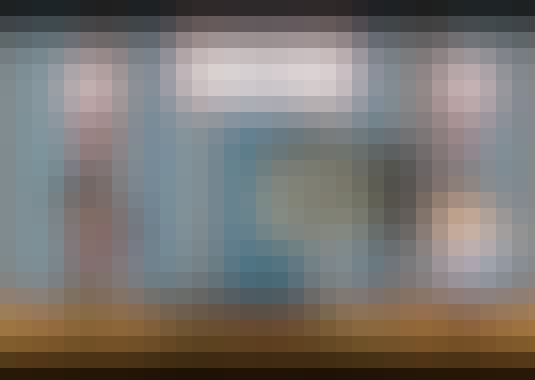 Start your review of Algebra 1 & 2