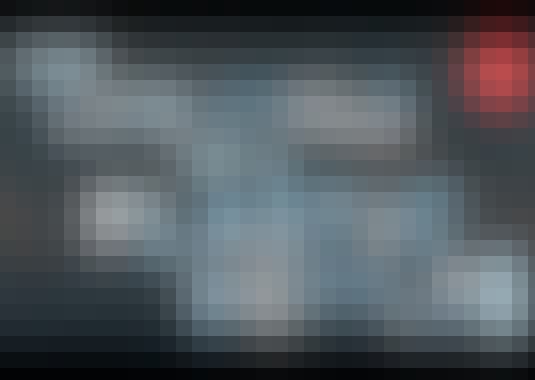 What really happens to the plastic you throw away - Emma Bryce.
What would happen if every human suddenly disappeared? - Dan Kwartler.
Why isn’t the Netherlands underwater? - Stefan Al.
Why is biodiversity so important? - Kim Preshoff.
Which type of milk is best for you? - Jonathan J. O’Sullivan & Grace E. Cunningham.
What if there were 1 trillion more trees? - Jean-François Bastin.
Can 100% renewable energy power the world? - Federico Rosei and Renzo Rosei.
When will the next ice age happen? - Lorraine Lisiecki.
The “myth” of the boiling frog.
How do ocean currents work? - Jennifer Verduin.
The world’s most dangerous fart - Nick Caruso and Dani Rabaiotti.
What happens if you cut down all of a city's trees? - Stefan Al.
Will the ocean ever run out of fish? - Ayana Elizabeth Johnson and Jennifer Jacquet.
Whatever happened to acid rain? - Joseph Goffman.
Can we create the "perfect" farm? - Brent Loken.
Climate change: Earth's giant game of Tetris - Joss Fong.
Vultures: The acid-puking, plague-busting heroes of the ecosystem - Kenny Coogan.
The material that could change the world... for a third time.
The science of smog - Kim Preshoff.
Volcanic eruption explained - Steven Anderson.
“What happened when we all stopped” narrated by Jane Goodall.
Why are earthquakes so hard to predict? - Jean-Baptiste P. Koehl.
Can wildlife adapt to climate change? - Erin Eastwood.
The last living members of an extinct species - Jan Stejskal.
How long will human impacts last? - David Biello.
Are we running out of clean water? - Balsher Singh Sidhu.
Why good ideas get trapped in the valley of death— and how to rescue them.
A brief history of plastic.
Which bag should you use? - Luka Seamus Wright and Imogen Ellen Napper.
The world's biggest battery looks nothing like a battery.
What’s a smartphone made of? - Kim Preshoff.
Can the ocean run out of oxygen? - Kate Slabosky.
How quantum mechanics explains global warming - Lieven Scheire.
The world’s largest organism - Alex Rosenthal.
The sharks that hunt in forests - Luka Seamus Wright.
How to create cleaner coal - Emma Bryce.
Is the weather actually becoming more extreme? - R. Saravanan.
How to grow a glacier - M Jackson.
What’s the best fuel for your car?.
The wildly complex anatomy of a sneaker - Angel Chang.
The big-beaked, rock-munching fish that protect coral reefs - Mike Gil.
This sea creature breathes through its butt - Cella Wright.
How much land does it take to power the world?.
The carbon cycle - Nathaniel Manning.
Underwater farms vs. climate change - Ayana Elizabeth Johnson and Megan Davis.
How much electricity does it take to power the world?.
How do wind turbines work? - Rebecca J. Barthelmie and Sara C. Pryor.
How one scientist took on the chemical industry - Mark Lytle.
The nurdles' quest for ocean domination - Kim Preshoff.
Iceland's superpowered underground volcanoes - Jean-Baptiste P. Koehl.
Is our climate headed for a mathematical tipping point? - Victor J. Donnay.
Cloudy climate change: How clouds affect Earth's temperature - Jasper Kirkby.
Why the Arctic is climate change's canary in the coal mine - William Chapman.
Phenology and nature's shifting rhythms - Regina Brinker.
A 40-year plan for energy - Amory Lovins.

Start your review of Our Changing Climate