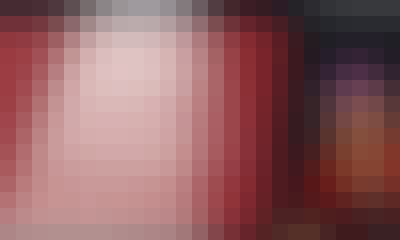 Welcome to 3D Interactions and Navigation, the third course in the Unity Certified Programmer Specialization from Unity Technologies.

In the third course, you will start development on a new 3D application: Stealth. In this application, a 3D stealth-style game, the user guides a 3D character through a maze-like environment filled with hazards in an attempt to avoid detection. In implementing this application, you will review and practice many of the skills covered in the exam, including setting up navigation meshes and agents, working with 3D character animation, scripting camera movement, and more.

Agent Navigation
-Welcome to the third course in the Unity Certified Programmer exam preparation series. For the first week of this course, you'll begin to build out the Stealth game. It's a third-person, 3D game with stealth mechanics, and the first thing you'll do is implement the navigation of the "enemy," a robot sentry.

Character Animation and Camera Control
-The enemy agent can now move around the level, but we need to let our a player character or avatar move. In this week's lessons, you'll implement character animation and a sophisticated camera system to track it.

Environmental Interactions
-Next, you'll create a set of environmental interactions that will give context to the character and enemy movement and help complete the core interaction loop for the Stealth game.

2D Overlays: Mini-Map
-Finally for this course, you'll give the player the ability to look beyond what the main camera shows by creating a mini-map that renders in a corner of the screen. Your work on this mini-map will be reviewed by your peers for your final graded assessment of the course.

Start your review of 3D Interactions and Navigation