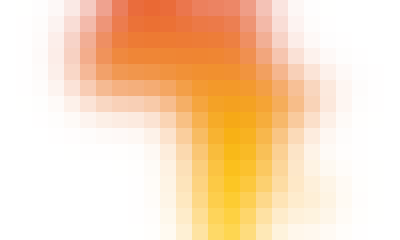 African development – from the past to the present -- offers a unique economic history perspective on Africa's development. Over a period of five weeks, the course covers a logical account of historical events and decisions that have shaped the current political-economical landscape of Sub-Saharan Africa - from the pre-colonial and the colonial era, to the era of liberalisation, modern day Africa and the future prospects of the continent.

One does not need to have a dedicated historical interest to benefit from the course. The course targets a broad range of professional groups, actors, organisations and curious individuals - all sharing a common interest in improving their understanding of the limitations and opportunities inherent in the Sub-Saharan African continent.

Introduction
-In this introductory module I begin by speaking of my intentions when creating the course as well as the course structure and literature. Next, I explain the key theoretical concepts that I use throughout the course. Finally, I give an overview of how the literature on African history has evolved.

The pre-colonial era
-I spend limited time discussing Africa’s long history before colonization. Instead, I have chosen to focus the course on more recent events. Still, I aim to convey a basic understanding of the long-term development of economic systems, state formation, and trade networks.

The colonial era
-European colonialism had a profound impact on Africa’s development, but the way it affected people’s lives differed between regions, societies, and groups of people. I this module, I problematize and specify the impact. I also discuss the agency of different European and African interest groups.

The independence era - booms and busts
-After the end of World War II, African countries experienced both progress and crisis. This module covers the time from the early independence movements to the effects of the Structural Adjustment Programs. The central theme is the challenge of economic diversification and sectorial change.

Africa’s current challenges and opportunities
-Since the 1960s, there has been major socio-economic change in Africa. I organize this change thematically to discuss population growth, urbanization, and regional integration. I then move on to scrutinize the current positive economic and political development. I end with discussing Africa’s changing role in the global economy.