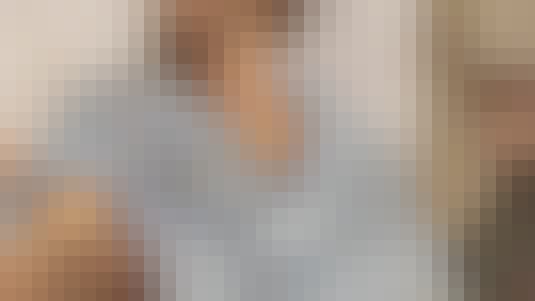 Start your review of Ancient Philosophy: Aristotle and His Successors