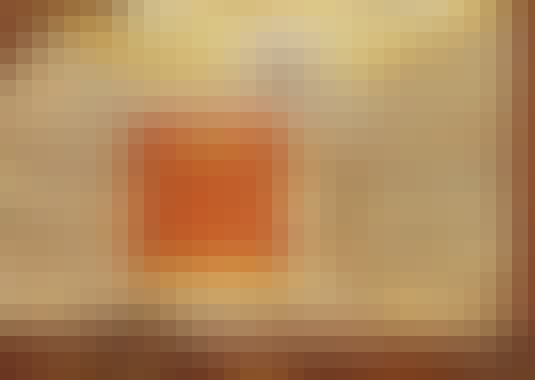 Travel through central Europe in the 1800s to experience the premieres of Meyerbeer’s Les Huguenots , Wagner’s Das Rheingold , and Verdi’s Otello. A complement to our course on 18th-century opera, you’ll be introduced to opera through an in-depth study of these canonical works. You’ll learn about the musical details of each opera and the cultural influence of the works by understanding the circumstances of its composition, premiere performance, and its legacy and significance today.

First, step inside the Paris Opéra in 1836 for the premiere performance of Giacomo Meyerbeer’s grand opera Les Huguenots. Go behind the scenes to discover the people and technology that made this type of opera such a thrilling combination of music and spectacle, important in its time but little-known today. You’ll learn about the characteristics of opera from this period, those involved in producing the premiere, and the social context surrounding Les Huguenots.

Then, journey to Bayreuth in 1876 for the first production of Richard Wagner’s Das Rheingold , the opening opera of his four-part saga Der Ring des Nibelungen. Discover how Wagner used musical themes to tell this mythical story and learn about the advancements in stage technology that brought this work to life.

Finally, travel to Milan in 1887 for the premiere of Giuseppe Verdi’s second-to-last opera, Otello. Learn how Verdi’s musical approach to this Shakespearean tragedy, his first opera after a fifteen-year hiatus, was influenced by the operatic innovations of his contemporary, Richard Wagner.

Enroll now to get to know the music of these three amazing operas, the 19th-century cultural context in which they were performed, and how they remain relevant in today’s complex musical landscape.