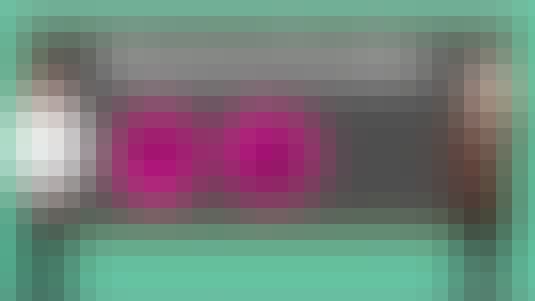 Causal diagrams have revolutionized the way in which researchers ask: What is the causal effect of X on Y? They have become a key tool for researchers who study the effects of treatments, exposures, and policies. By summarizing and communicating assumptions about the causal structure of a problem, causal diagrams have helped clarify apparent paradoxes, describe common biases, and identify adjustment variables. As a result, a sound understanding of causal diagrams is becoming increasingly important in many scientific disciplines.

The second part of the course presents a series of case studies that highlight the practical applications of causal diagrams to real-world questions from the health and social sciences.

Start your review of Causal Diagrams: Draw Your Assumptions Before Your Conclusions