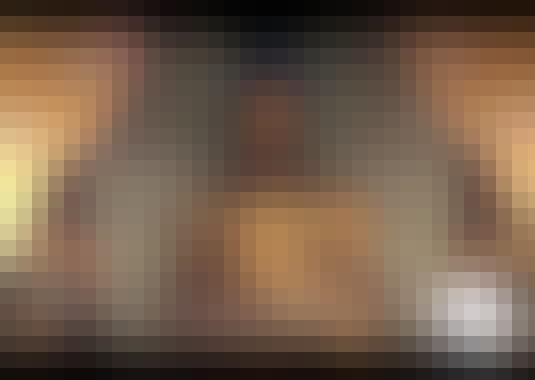 This course, the second in a collection on Chinese history and culture, addresses how the Qin dynasty conquered China and established a new system of government and how the Han dynasty built a stable, centralized empire that lasted for hundreds of years. We cover the early history of Buddhism in China and how the rising feudal aristocracy responded to the loss of empire by looking inward.

In this period, the Qin forged a new, unified empire, discovered new ways of mobilizing the population, and introduced the imperial ideology of “Cosmic Resonance”. However, this early dynasty was short-lived and soon gave way to the Han. Though the Han struggled with many tensions — centralism vs. regionalism, feudalism vs. bureaucracy — it lasted much longer than the Qin and established a stable relationship between Chinese society and the state.

Later, aristocratic culture and concerns around self-actualization became important in Chinese culture. Buddhism was also established in this period, and learners will discover how that religion spread throughout the country.

Join us to learn about China’s first unified empires and how the relationship to the self evolved with the spread of aristocratic culture and Buddhism.

4.8 rating, based on 6 Class Central reviews