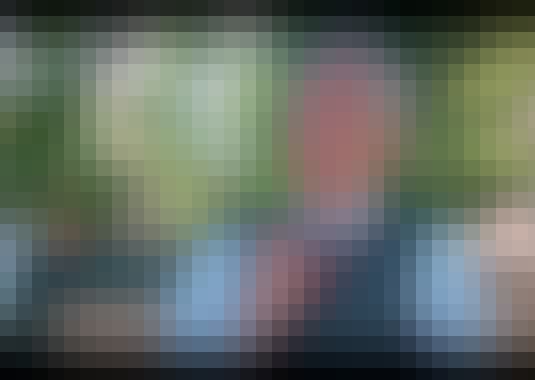 _“We hold these truths to be self-evident, that all men are created equal, thattheyare endowed by their Creator with certain unalienable Rights, that amongtheseare Life, Liberty andthePursuit of Happiness.”

_ These stirring words from the Declaration of Independence are at the very foundation of the American tradition of civil liberties. In this course, we explore this tradition from its beginning with the Declaration of Independence, the Constitution, and the Federalist Papers, through a number of notable historical and contemporary cases in which claims to rights and liberties have been at stake.

We will examine issues of slavery, segregation, abortion, campaign finance, free speech, religion, affirmative action, and marriage. Our discussion will be guided by thinkers like John Locke, John Stuart Mill, Friedrich Hayek, and Martin Luther King Jr., as well as important Supreme Court opinions, such as the majority and dissenting opinions in Dred Scott v. Sandford (on slavery), Brown v. Board of Education (on segregation), Roe v. Wade (on abortion), Citizens United v. FEC (on campaign finance and free speech), and Obergefell v. Hodges (on marriage).

We do not seek unanimity of opinion, but rather a deepening of understanding. Whatever your views happen to be—liberal, conservative, whatever—they will be sympathetically explored but also challenged. The goal of the course is not to persuade you to think as anyone else does; rather, it is to encourage and empower you to think about disputed questions of civil rights and liberties more deeply, more critically, and for yourself.

4.8 rating, based on 6 Class Central reviews

Start your review of Civil Liberties