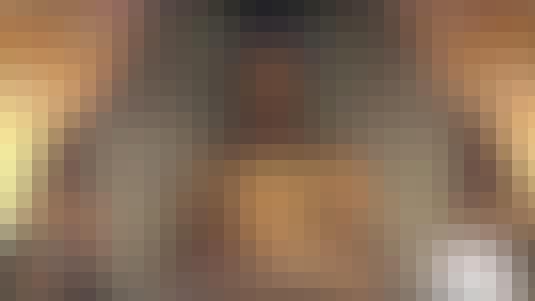 By the Tang period, China was divided into northern and southern dynasties with different rulers and political systems. The north was conquered by relatively unsophisticated barbarians, but in the south, the aristocratic families established a refined appreciation of writing and literature.

In this course, the third in a large collection covering all of Chinese history, you’ll learn about the Cosmopolitan Tang and the reemergence of great aristocratic clans. You’ll discover how these clans formed a kind of state aristocracy that dominated Tang government and society.

This period — a product of the Medieval period, and of the development of Buddhism and Daoism — gave the world a model for modern statehood the great cosmopolitan empire that defined it is among the highest achievements in Medieval culture. Join us to discover those achievements through readings of classical Chinese poetry and a review of the ancient art of calligraphy.

Start your review of Cosmopolitan Tang: Aristocratic Culture in China