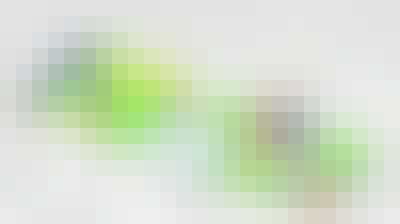 This course examines and presents processes of designing and implementing land readjustment for urban development in the context of developing countries. The conventional approaches to land assembly for city expansion and renewal are often conflict-ridden. Land readjustment is an alternative land-assembly approach to government compulsory purchase (often referred to as eminent domain) and voluntary market transaction. In the land readjustment process, a public or private agency invites property owners to become stakeholders in a redevelopment project and to contribute their lands to the project as investment capital. In return, each property owner receives a land site of at least equal value in the vicinity of the original site upon project completion. Hence, the method discourages holdouts and minimizes massive relocation of existing residents.

After all properties in the district are assembled, the project initiator can re-subdivide land sites and make space for wider roads and other local infrastructure. This approach therefore could reduce the initial capital requirement for compensating landowners during land acquisition for redevelopment.

When applying land readjustment at the right time and in the right place, this approach could mediate a major hindrance of land redevelopment in countries that are facing rapid urbanization.

Module 1: Introduction to Land Readjustment
In the first week, we will familiarize ourselves with the concept of land readjustment.  We will explore problems associated with rapid urbanization in developing countries and the effectiveness of conventional methods in resolving these issues.  Finally, we will present our rationale for arguing for land readjustment as a potential alternative to existing conventional methods.

Module 4: Designing and Implementing Land Readjustment Projects
The fourth week of the course will present some stylized steps for designing, implementing, monitoring, and scaling up land readjustment projects.

Module 5: Conclusions
The final module of this course will summarize key ideas and provide an opportunity for reflection.