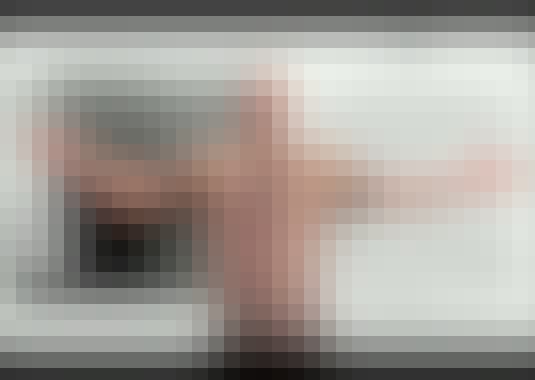 Broadly speaking, functional programming is a style of programming in which the primary method of computation is the application of functions to arguments. Among other features, functional languages offer a compact notation for writing programs, powerful abstraction methods for structuring programs, and a simple mathematical basis that supports reasoning about programs.

This course will use Haskell as the medium for understanding the basic principles of functional programming. While the specific language isn't all that important, Haskell is a pure functional language so it is entirely appropriate for learning the essential ingredients of programming using mathematical functions. It is also a relatively small language, and hence it should be easy for you to get up to speed with Haskell.

LICENSE
The course materials of this course are Copyright Delft University of Technology and are licensed under a Creative Commons Attribution-NonCommercial-ShareAlike (CC-BY-NC-SA) 4.0 International License.

4.2 rating, based on 11 Class Central reviews

Start your review of Introduction to Functional Programming