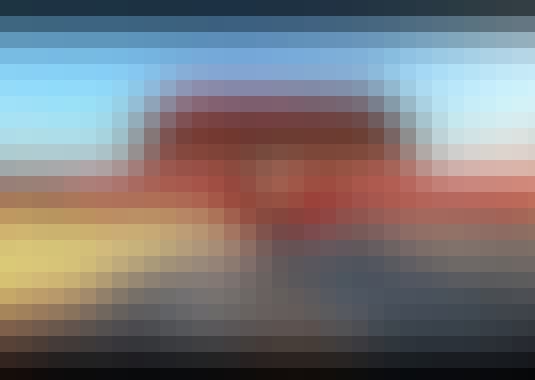 In the 18th century, the Qing Dynasty is at its height; it is the wealthiest, most powerful,most civilized state on earth. And yet the 19th century brought enormous challenges for the Qing and for the place we call China. By the 20th century, a 2,000-year imperial tradition is gone. What happened?

In this overview of modern Chinese history, you’ll learn about the Qing was forced to engage with the West, the impact of imperialism and dynastic decline, and, ultimately, the causes of the Qing dynasty’s fall. This course will cover the effects of opium, how the Qing responded to that epidemic, and how the opium war brought fundamental changes to the country. You’ll also learn about the introduction of Christianity in this period, and about the ideology of Chinese salvation.

This is a time when intellectuals were wrestling with new western ideas and new western technologies. This course will help you to understand how China engaged with the West, and how this confrontation still resonates today.

4.8 rating, based on 5 Class Central reviews

Start your review of Invasions, Rebellions, and the Fall of Imperial China