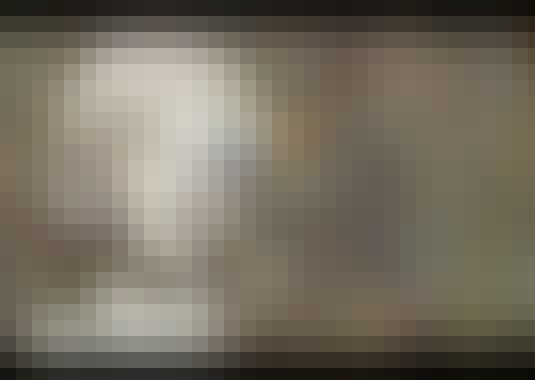 Go to class
First published more than 350 years ago, Paradise Lost retells the biblical story of Adam and Eve in English heroic verse, imitating classical models of epic poetry. Milton’s poem, along with its arguments regarding free will, tyranny, and slavery, informed modern conceptions of civil liberty, republican government, and free speech. In the United States, men like Benjamin Franklin, Thomas Jefferson, and John Adams credit Milton’s poem as having shaped their ideas of religious and civil liberty in a democratic republic.

The annotations and glosses to Paradise Lost in the Reading Room not only help readers make their way through a notoriously difficult poem, they also provide links to the classical, biblical, religious, and historical works to which the poem so frequently refers. This makes informed engagement with Milton’s epic poem more possible than it ever has been.
The course engages with Milton’s ideas through the following eight modules: