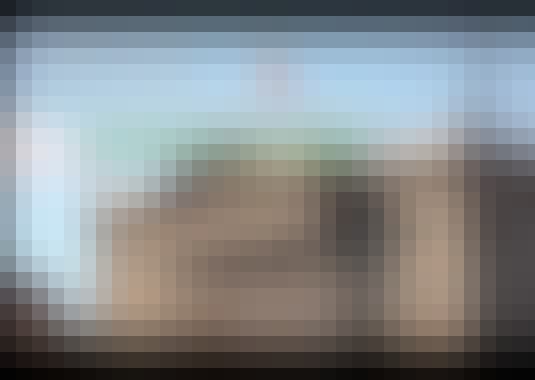 This self-paced interactive computer science course is the fifth in a series of courses where you’ll have the opportunity to learn the fundamentals of Windows Server 2012 operating system administrative tasks. Through video, practical exercises, and assessments, the task-focused material is designed to ensure you can confidently perform the relevant task.