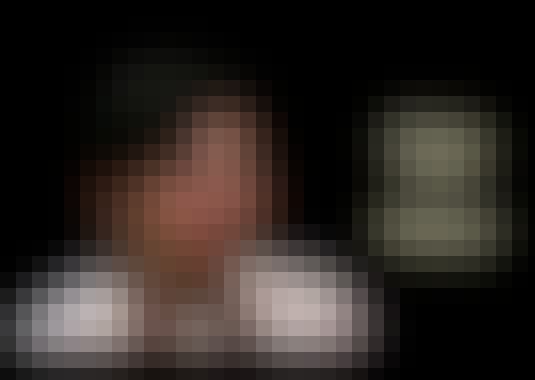 Perhaps more than any other city, Alexandria has achieved a legendary literary status, and, in the twentieth-century in particular, has had writers of different nationalities immortalize it in literature.

In this course, we will explore the works of some writers whose names are associated with Alexandria, regardless of whether they were Alexandrians themselves or not. The writers we will discuss are C. P. Cavafy, E. M. Forster, Lawrence Durrell, Edwar al Kharrat, Ibrahim Abdel Meguid, Jaqueline Carol and Harry Tzalas.

The aim is to look at writers who bore different relations to the city: Alexandrians of foreign origins (Greek and Lebanese), Egyptian Alexandrians (an Orthodox Christian Copt and a Muslim) and foreigners who were only passing through (British), to explore how he or she represented the city in their works, or how Alexandria influenced their writing.

Unit One : Constantine P. Cavafy’s Alexandrian World
• Lesson 1: A Brief Survey of Modern Alexandria
• Lesson 2: Who is Constantine Cavafy?
• Lesson 3: Cavafy: The City and the Journey
• Lesson 4: Alexandria’s Sensuality and Spirituality in the Poetry of Cavafy

Unit Two: British Writers on Alexandria
• Lesson 1: E. M. Forster and the Alexandria Experience
• Lesson 2: Durrell’s Relationship With, and Perspective of the City
• Lesson 3: Alexandria and the Feminine Principal in Durrell’s Justine
• Lesson 4: The Copt in Durrell’s Quartet: A Postcolonial Reading

Unit Three: Alexandria Through the Lens of Egyptian Writers
• Lesson 1: Edwar al-Kharrat: An Introduction
• Lesson 2: Multiculturalism in City of Saffron
• Lesson 3: City of Saffron: Identity, Christian Imagery and Alexandria as Female
• Lesson 4: Abdel Meguid Picks Up Where Kharrat Leaves Off
• Lesson 5: Birds of Amber and the End of An Era
• Lesson 6: The Legacy Lives On

Start your review of Modern Literature of Alexandria