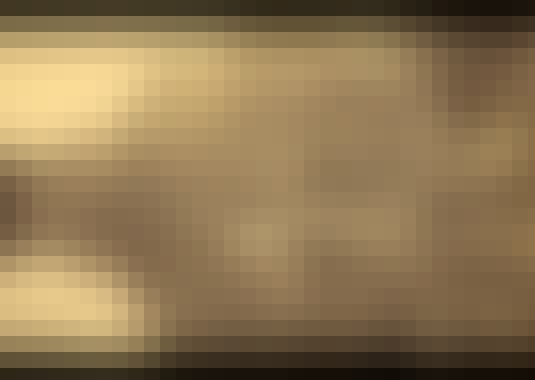 This literature course, the sixth module in the Poetry in America series, explores a diverse array of American Modernist poets and poems.While “Modernism” is notoriously difficult to define, the movement spanned the decades from the 1910s to the mid-1940s, and the poetry of this period marked a clear break from past traditions and past forms.

Throughout this module, we will encounter such poets as Robert Frost, T.S. Eliot, Marianne Moore, Langston Hughes, William Carlos Williams, Edna St. Vincent Millay, Claude McKay, Dorothy Parker, and Wallace Stevens. We will study how these poets employed the language of rejection and revolution, of making and remaking, of artistic appropriation and cultural emancipation. Traveling to the homes and workplaces of Robert Frost and Wallace Stevens; to the Poetry Foundation in Chicago, where the institution of American Modernism was born; and even exploring the River Thames in the London of Eliot's THE WASTE LAND, we will see the sites that witnessed—and cultivated—the rise of American Modernism.

Led by Harvard Professor Elisa New, the Poetry in America series surveys nearly 400 years of American poetry. Through video lectures, archival images and texts, expeditions to historic sites, interpretive seminars with large and small groups, interviews with poets and scholars, and conversations about poems with distinguished Americans, Poetry in America takes learners on a journey through the literature of a nation. Along the way, distinguished guests includingElena Kagan, Henry Louis Gates, Eve Ensler, John McCain, Andrea Mitchell, Michael Pollan, Drew Faust, Tony Kushner, and Nas, among others, bring fresh perspectives to the study of American poetry.

Start your review of Poetry in America: Modernism