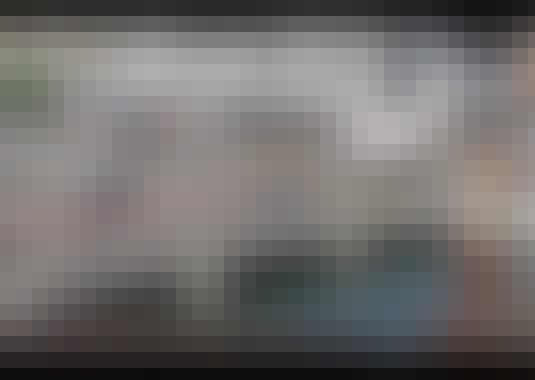 Responsive cities are about bringing cities back to their citizens. Responsive cities change the way the technology of a smart city is used. The first Smart Cities were technology driven and they produced large amounts of data from fixed or centrally controlled sensors. But by now, the citizens and their mobile phones have taken the leading role in direct data generation. Rather than using data that are centrally collected and stored, you will see platforms on which the citizens place the data and the information they decide to share. With this, your own responsibility becomes a foundation of a Responsive City. Cities evolve from being smart to being responsive.

‘Responsive cities’ is the fourth edition of the ‘Future Cities’ series on urban MOOCs. The ‘Future Cities’ series is the first and complete series of urban courses dealing with the design, management and transformation of cities for their sustainable and resilient future. With every edition, the series becomes more interactive. It increasingly empowers citizens around the world to become part of the development of their own cities, especially in those places where this knowledge is needed most. Therefore, the course is inclusive for every individual interested in the planning, construction, redevelopment and management of future cities. The course is open to anyone regardless of background, skills, knowledge, or age.

Start your review of Responsive Cities