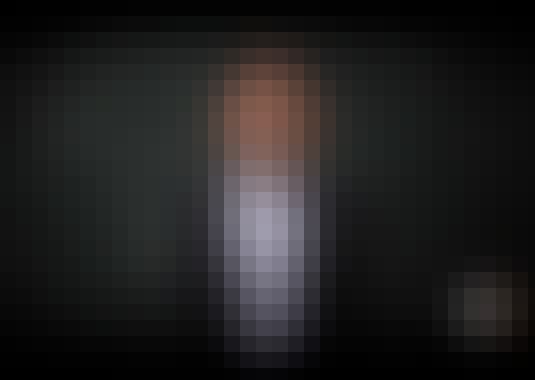 In the first act of William Shakespeare’s The Merchant of Venice , the Jewish moneylender Shylock proposes a “merry sport” to the merchant Antonio: he will lend Antonio the money he needs if Antonio agrees to let Shylock take a pound of his flesh should he default. Shylock calls this contract a “merry bond,” and Shakespeare’s First Folio calls the play a comedy. But what does Shylock want from the bond, and how merry does the play ultimately prove?

In this course, Harvard professor Stephen Greenblatt guides learners through an in-depth exploration of the character of Shylock. You'll learn about Jewish history in Europe, how early audiences might have responded to the play, and the history of the play’s production through the twenty-first century.

With short video lectures, readings from the play, and explorations of adaptations, you will develop critical tools with which to unlock the play's possible meanings.

If you're reading The Merchant of Venice for the first time, this course is a great introduction. If you're reading it for the hundredth time, it is the perfect chance to renew your understanding of one of Shakespeare’s most polarizing plays.

Start your review of Shakespeare's The Merchant of Venice: Shylock